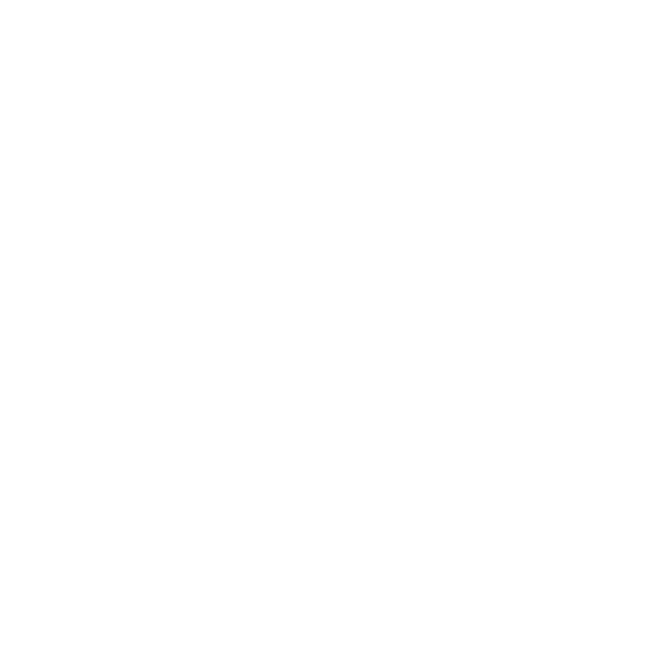 This is the second painting I did for my boyfriend’s family, and the one that they now have in their house.
Unfortunately I do not have a picture of it in the frame that we got for it, but it made itself very nice in a black sturdy frame, with a white cut-out for more stability.

The way I drew this is the same as my normal process.

This was a softer pencil drawing than what I’m usually doing. But it was fun to work with details in the orange and the dolly.

This took me around 6-7 hours just to get that dolly right. Even if it does not have the same amount of details that my drawings usually has, it was still difficult to get to the point where I was satisfied with it, enough to give it away! (I’m quite picky when it comes to things that I’m giving away… even more so than when it is things that’s just for me)
Sadly the picture does not do it justice.
You can not really see the detail in the part that I like the most, which is the orange peel, but it still looks all right.
Even though many of you might think that the cup might have been the easier part, I found that one to be the most challenging one of the subject. Just because it was so light. There wasn’t too much range where I could play around with values and reflections to make it more realistic, but it was a really nice challenge.

Painting commission on a sewing table See more on

Found an old digital lifedrawing I did a few years

Some clothing studies for the 3d model I'm working

Shading some muscles while listening to music See